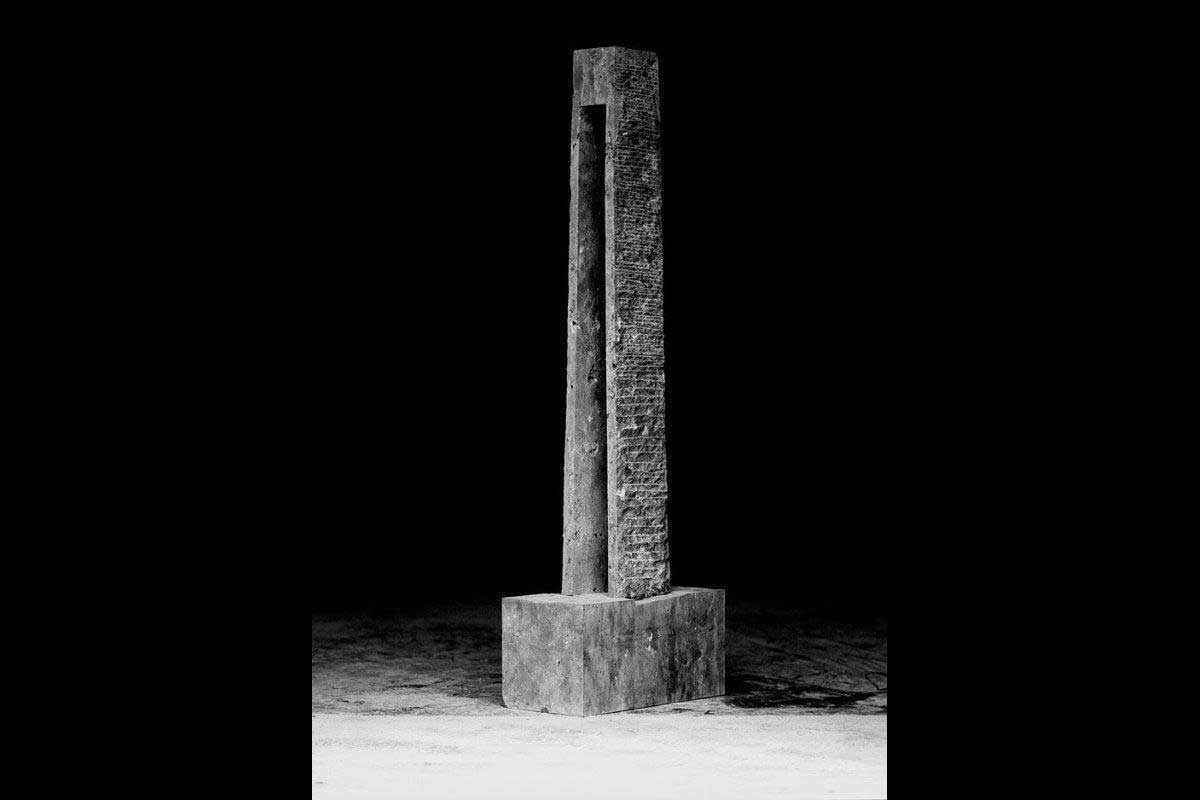 He felt a slight itch up on his belly; pushed himself slowly up on his back towards the headboard so that he could lift his head better; found where the itch was, and saw that it was covered with lots of little white spots which he didn't know what to make of; and when he tried to feel the place with one of his legs he drew it quickly back because as soon as he touched it he was overcome by a cold shudder. He slid back into his former position. "Getting up early all the time", he thought, "it makes you stupid.

Gregor then turned to look out the window at the dull weather. Drops of rain could be heard hitting the pane, which made him feel quite sad. "How about if I sleep a little bit longer and forget all this nonsense", he thought, but that was something he was unable to do because he was used to sleeping on his right, and in his present state couldn't get into that position. However hard he threw himself onto his right, he always rolled back to where he was.